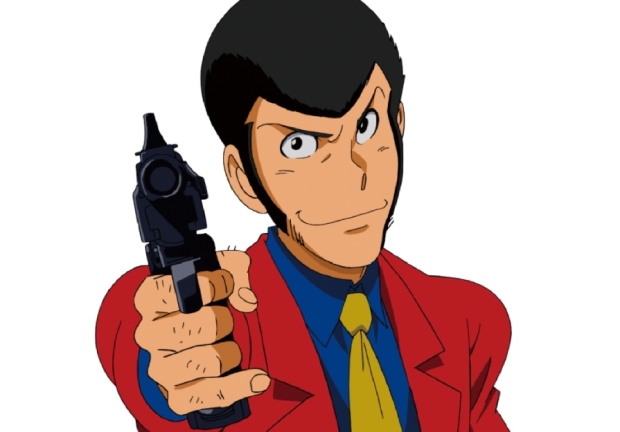 This week we are back with the special 100 years of anime we celebrated on the radio program Seriemanía, on La sección más animada. I remind you that at the end of this post you can find the podcast of the program*. We ended the last podcast in 1969, and today we dig into the ’70s, where were born grand classics of the genre mecha, more specifically super robots, and also the time of the space opera. 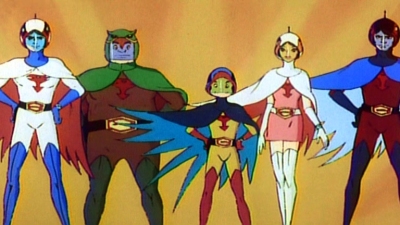 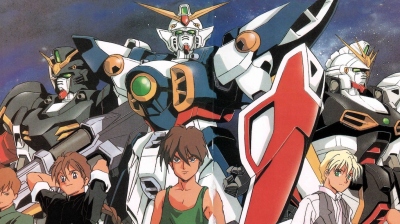 There are also new series for kids based on classics of children’s literature. This porject, World Masterpiece Theater, released a new anime every year. The better well-known animated series are Fables of the Green Forest, Tom Sawyer, Little Women and The Adventures of Peter Pan.

The beginning of Doraemon 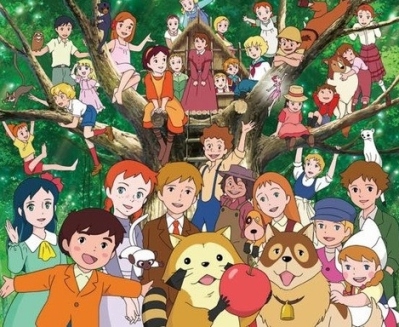 Characters from the World Masterpiece Theater

These productions won a lot of popularity in many European countries and there have been Spanish-, French- and Italian-Japanese co-productions like Calimero, Dogtanian and the Three Muskehounds and Around the World with Willy Fog. 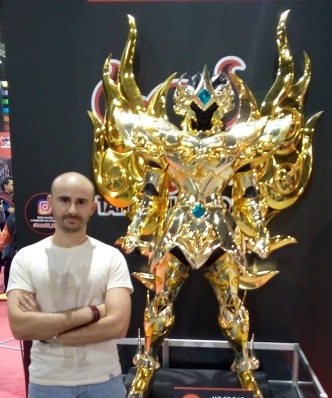 The ’80s has a lot of anime that still live on nowadays and it is considered as the Golden Age of the Japanese animation. Back then, we had Dragon Ball, Saint Seiya and Fist of the North Star. 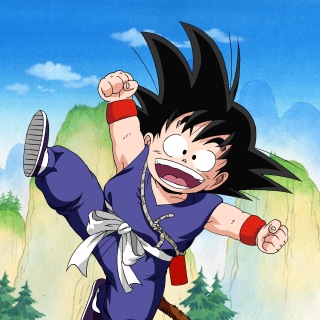 It was the time where was born another phenomenon, especially in Western countries – Akira.

During the ’90s, the anime consolidates in the world of the Western animation and what mostly helped were series based on video-games like Pokémon and Digimon, as well as the new mecha anime, this time about real robot sub-genre: Neon Genesis Evangelion, by the Studio Gainax. This anime shook the animation back then up, which was yet quite improvable. 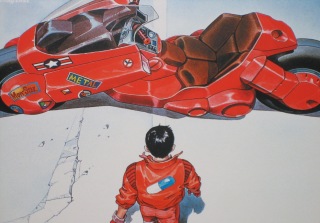 And of course, we cannot forget the legendary series One Piece that is still running today and is remarkable for its display of landscapes and particularly characters, nothing but 1280 so far. The 2000s arrive and with it the fan service, a kind of cheap strategy to draw the huge fans with suggestive situations, being near the limits of the erotism, and it is used more and more in a lot of kinds of anime. We had also the moe, also used more and more frequently and many people think there should be some limits for the use of both elements and create instead more anime with a rich plot, which is more difficult. 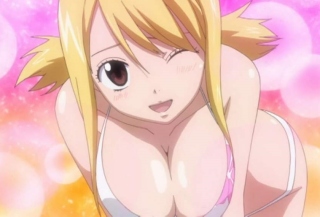 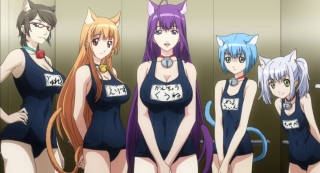 Today, the Japanese animation is more and more present in the West and you don’t have to be an otaku to watch anime. Recently, the most popular series are One Punch Man, Tokyo Ghoul, Boku no Hero Academia and Attack on Titan, but trends in this field change very fast from year to year. 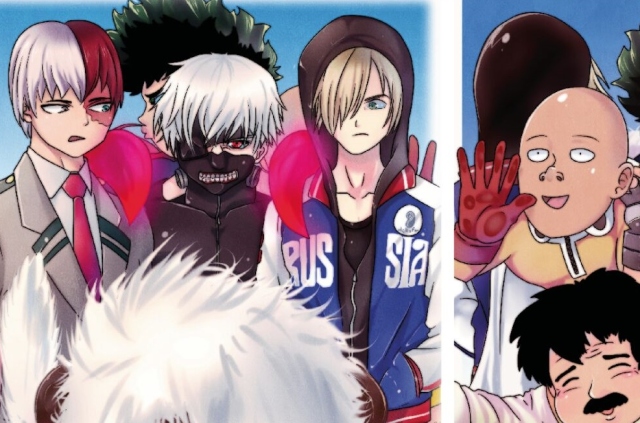 Current trendy characters on the cover of Dibuhunters #04, our last fanzine

And before finishing, I wanted to show you the Mazinger Z that stands at the Spanish district Mas del Plata, in Tarragona, whom I talk about as well on the podcast. 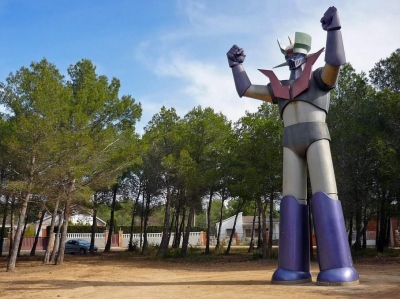 Terms used in this episode of La sección más animada:

Super robot: kind of giant robot with special powers for the battlefield.

Otaku: synonym of geek in Japanese. A pejorative word in Japan.

Real robot: kind of giant robot that instead of having special powers, use weapons.

Here is the podcast of this second part of the special. Images appear as I talk about the series, so that it is easier to know what animes I am talking about.
Advertisement

This site uses Akismet to reduce spam. Learn how your comment data is processed.